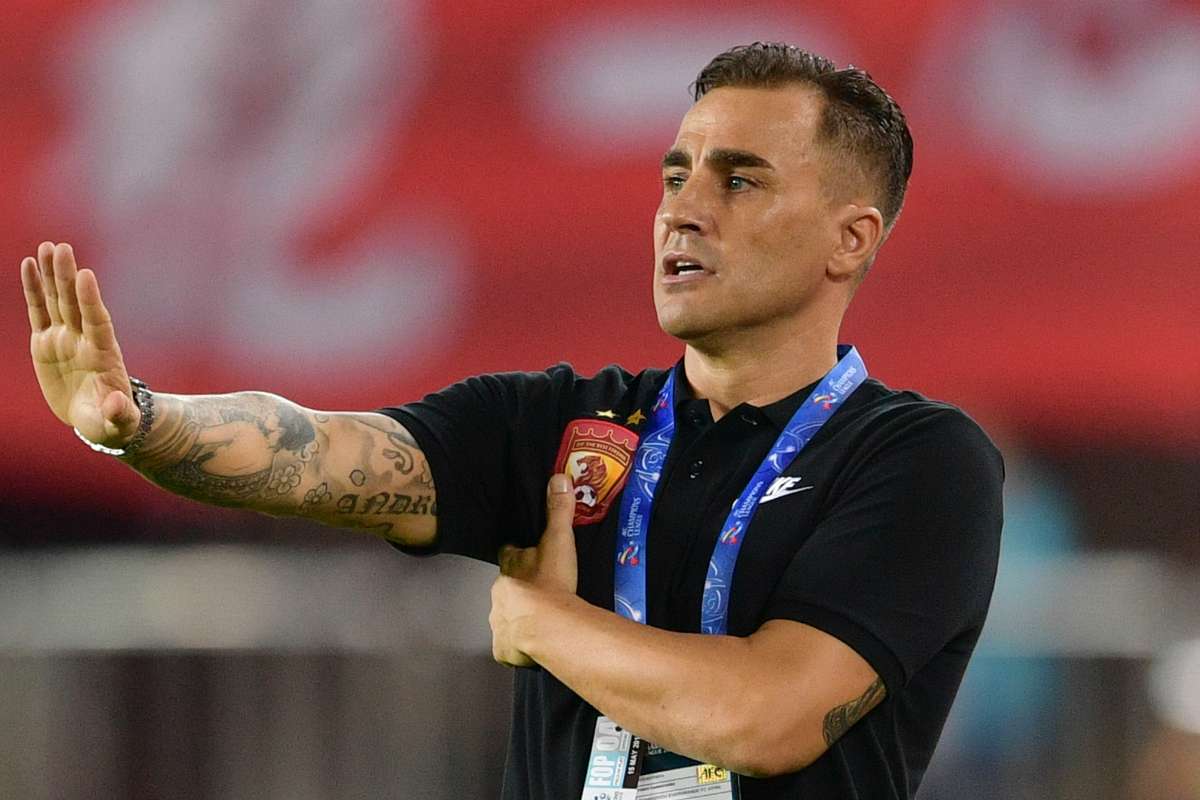 Tiger Fighting, October 12, Italian coach Lippi participated in the sports festival in Trento. Evergrande coach Cannavaro also talked about Lippi and coaching in the Super League through a video interview. He said that he I haven't returned to Italy for a long time, so I feel a little homesick.

Cannavaro said in a video interview with "All Markets":

"I haven't returned to Italy for eight months. I have been a little homesick recently, but the Chinese Super League is about to usher in the second stage of the game. Guangzhou Evergrande and I are also ready."

Although Lippi talks a lot, his actions are more conveying. His every move and example can bring motivation to others, and he is a leader worthy of our follow. He united everyone from the beginning and set the goal of winning the World Cup from the first day. When we were in Germany, the atmosphere of the team was completely different. Everyone was very relaxed. The game was happy and the results were rewarded. We were also lucky to avoid the strongest opponent. At that time, we thought we would face Brazil in the final. The French team finally ushered in. Those more than 40 days were very wonderful. We ended the journey of the World Cup in the best way.

I was in good shape and at my best age. Of course, the World Cup winning team deserved to have a Golden Globe winner. The semifinals against Germany? The performance of that game may be difficult for today's defenders.

I can come to China thanks to Lippi, he brought me to one of the best clubs in China, when Evergrande was waiting for a new coach.