According to reporter Kerry Hau, Bayern Munich is unlikely to sign Chelsea attacker Odoi in the summer transfer window. 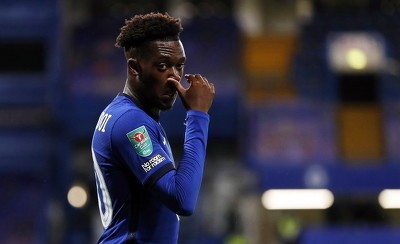 Bayern Munich had previously been rumored to have rekindled interest in Odoi, but reports claimed that Chelsea were unwilling to sell or rent him.

Bayern Munich has made many offers for Odoi in the past, but they have all been rejected by Chelsea.

Odoi later renewed his contract with Chelsea until 2024, but he still did not get too many playing opportunities in the team.

Odoi hasn't started in the Premier League this season, and his only start was in the League Cup.