On October 18, Bayern Munich defeated the newly promoted Bielefeld 4-1 and rose to second place in the standings. After the game, Bayern striker Lewandez, who scored twice in the game, confirmed the team's performance. 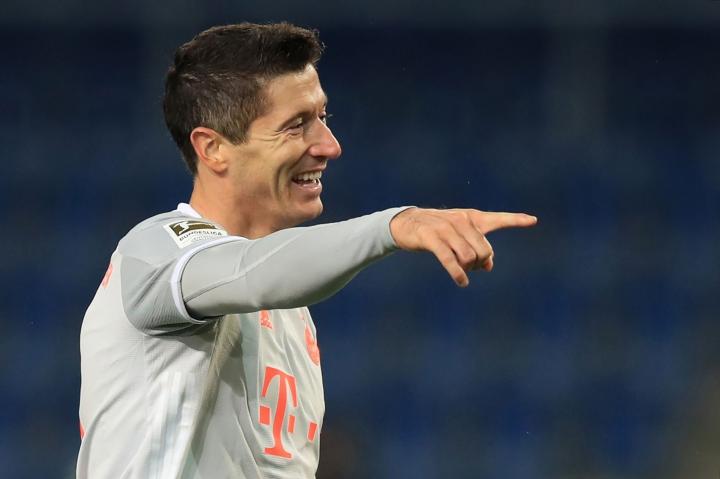 Levan: "We played very well in the first half and scored three goals. In the second half, we were a bit slack after scoring the fourth goal. After the end of the international match day, we were able to win the game. They are all very important. We are committed to winning this game before the game."