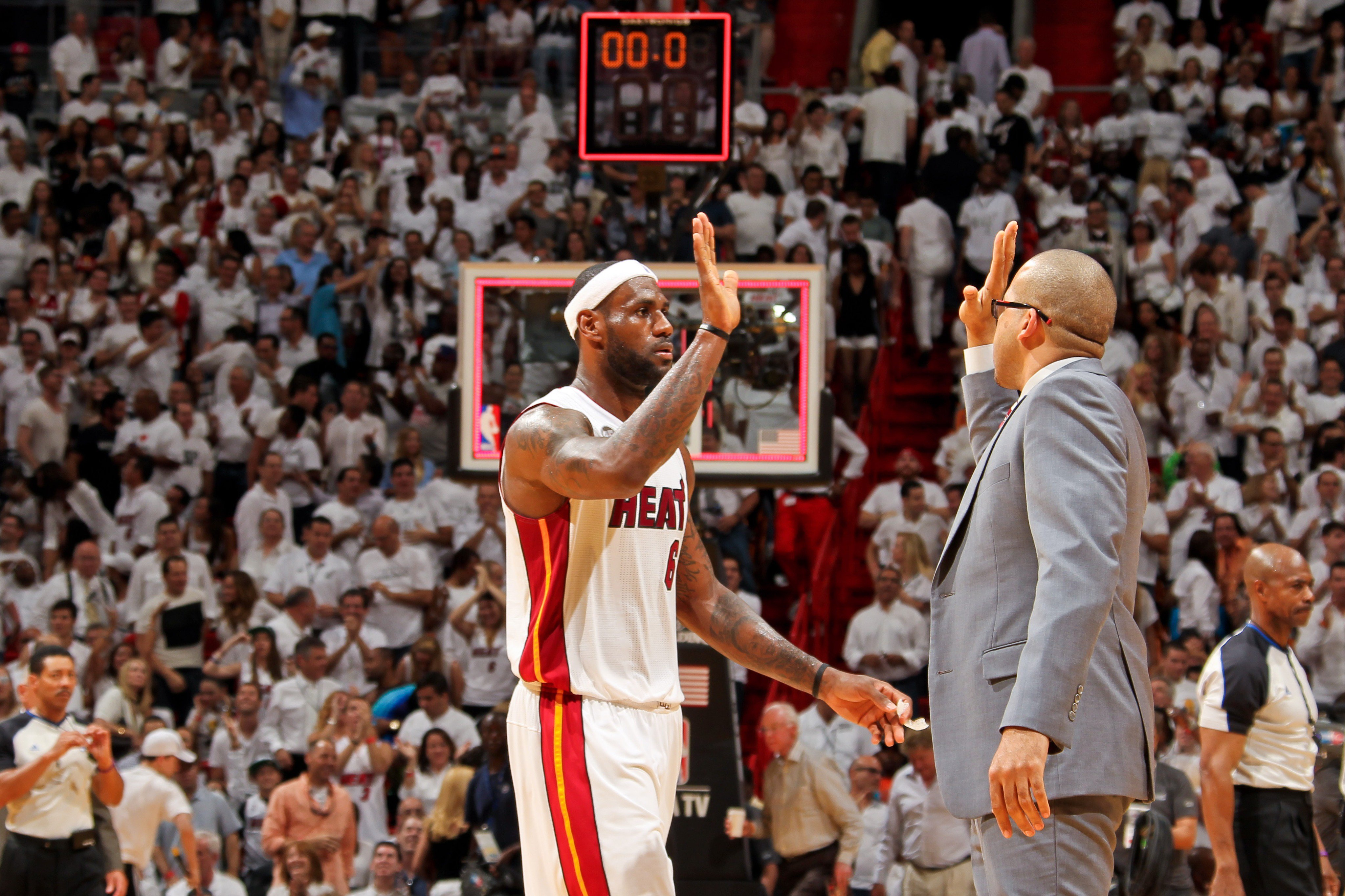 "One of the most important things he learned in the Heat is to stop giving af**k. There are too many people talking about him. It's too difficult. This guy started in the ninth grade. On the cover of "Sports Illustrated", he should become the best player ever. From that day on, this is his idea, and he did not disappoint." Fizdale said.

Fizdale served as the Heat's assistant coach from 2008 to 2016, during which time he won two consecutive championships with James.