This afternoon, Hebei Huaxia Fortune coach Xie Feng and his player Maer Kang attended the pre-match press conference. Xie Feng: There are three rounds left in the game, which are very critical for us. The difference in points between the four teams is not very big, and they all hope to compete for the top four. The result of each game will change the team's ranking. The Tianjin team’s recent personnel adjustments, including the introduction of foreign aid and injury recovery, are in a good state from the performance of these games. Through this week's adjustments, our players have good physical and mental appearance. Everyone knows the importance of this game. I think this game will not be easy. We will be prepared for difficulties. I also emphasized to the team members that we must have patience and confidence. We always lost the ball after more than 80 minutes in these games, which also shows that our players' attention dropped towards the end of the game. I hope that tomorrow players can devote themselves to the game, start and end well, defend well according to our own tactical system, and go all out to win the game. To Reporter: Tianjin TEDA has just won its first victory in the FA Cup after recently introducing two foreign players. No matter in terms of morale or personnel, there are bigger changes than when the two sides met in the first round. How do you view this change? Xie Feng: Indeed, they have brought in foreign aid and their strength is stronger than before. I just mentioned that the game will be very difficult. We are ready to meet the difficulties and play according to our own tactics. I believe that the players have the confidence to win the game. Reporter: Our previous three-game winning streak started with winning TEDA. If we want to hit the championship zone, TEDA is a new start. What do you think of the significance of this game for the next game? To Xie Feng: I very much hope that the next three games will have a good state of the last three games of the first stage, and I will strive for three consecutive victories. Malkon: The team has been very well prepared this week. We are also very aware that there are four teams competing for two places. All the remaining games are very important to us. Our players are very concentrated in training, and I believe we will accomplish our goals in the following games. To Reporter: You are still two goals away from the top scorer. The team needs to win the next three games and hope you can score goals. So how do you see your next ranking on the scorer list and the team's performance? Malkang: First of all, I am very happy to score these goals in the league. Our coach Xie Feng and I have been cooperating for two years. We also know what each other needs. I am very happy to score a goal, but I hope to help the team win the game. Not only in scoring, but also in terms of defensiveness or assists. I am also very happy. Now I have my name on the scorer list. With this goal, I will work harder and strive to score more goals in the following games. 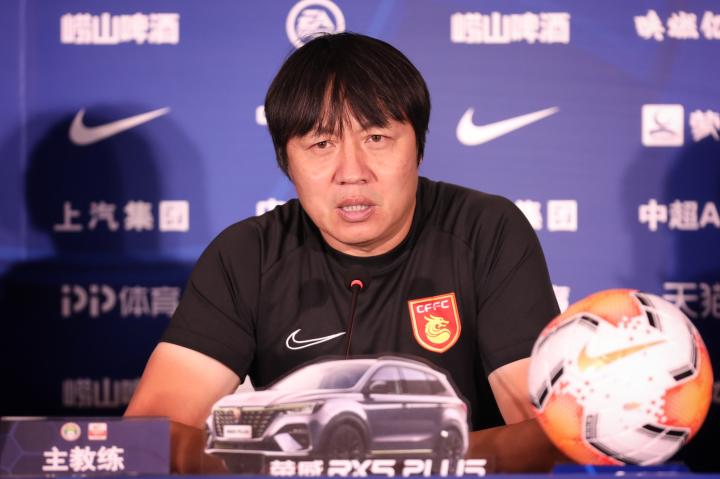 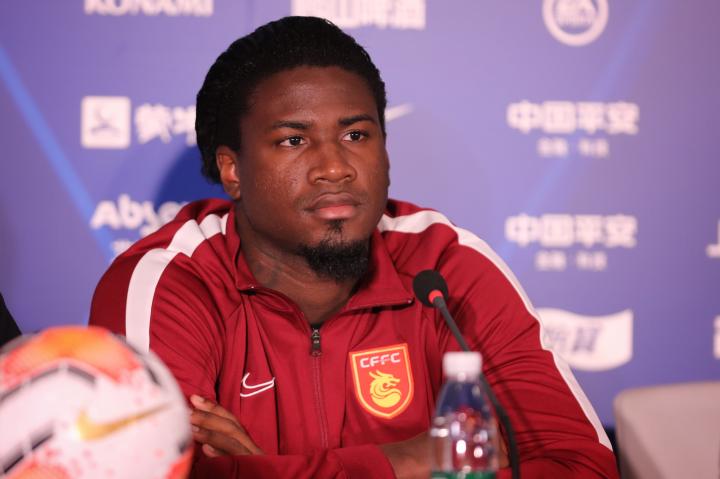