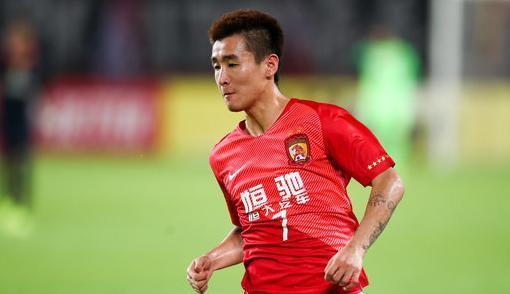 Is he a talent now? Semi-finished products!

Wei Shihao, born in 1995, joined the best youth academy in China, Luneng Football School at the age of 10. His sprint and physical fitness are indeed stronger than players of the same age. This allowed Wei Shihao to quickly stand out from the Luneng football school. In 2013, under the operation of his agent, Wei Shihao went to Portugal and embarked on his own exotic journey. In Portugal, Wei Shihao has always insisted on training hard, and at the same time, he has also won some competition opportunities for himself. But after all, Wei Shihao is not a good one in a technical football powerhouse. Therefore, Wei Shihao joined Shanghai SIPG in 2017 and returned to China. Own domestic football career. 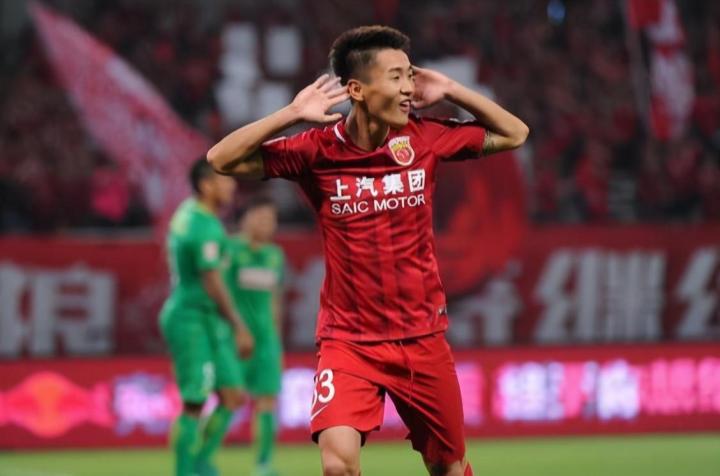 Coming to the team in 2017, Wei Shihao was just a substitute player. At that time, the team had the strongest offensive combination in the Super League. Coupled with the excellent Wu Lei, Wei Shihao had no better chance in SIPG. In addition to the FA Cup final against Shenhua, he got a red card and ended, which caused the team to lose the championship, so Wei Shihao was sold by SIPG to Beijing Guoan.

After joining Beijing Guoan in 2018, Wei Shihao made 22 appearances, scored 4 goals and contributed 1 assist. Wei Shihao performed poorly in this season of Beijing Guoan. He also scored an own goal in the game against Shanghai Shenhua, which was criticized by the fans. Because of his poor performance and uncontrollable temper, the Beijing Guoan Club decided to cash him out and sell him directly to Guangzhou Evergrande. 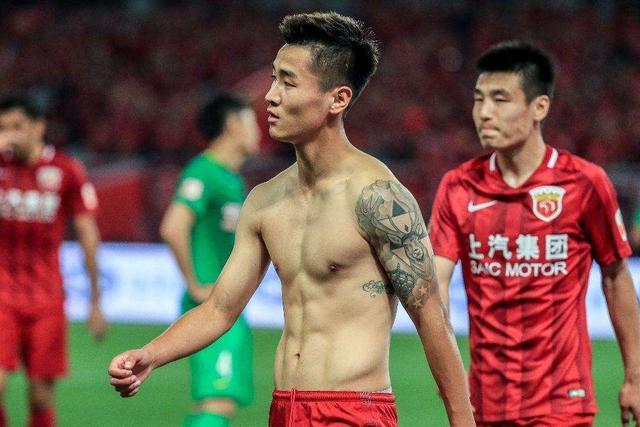 After joining Guangzhou Evergrande, coach Cannavaro trusted Wei Shihao very much and established him as the core of domestic players. The number of games played increased. At present, he has scored 21 goals in 42 games and contributed 11 assists, especially this season. Before the injury, he played 5 times and started 4 times. Wei Shihao averaged 67 minutes per game and scored 6 goals, becoming the team's best scorer among the domestic players. Although Wei Shihao's performance is getting better and better, he has two fatal shortcomings that prevent him from becoming the first brother of the national football team. 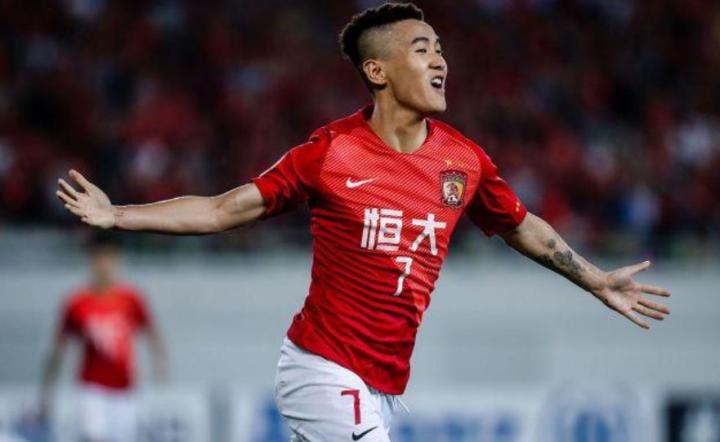 First: He is not a naturalized player. No matter how good Wei Shihao is, Wu Lei will be the starting forward of the national football team in the future. The foreign players to choose from are Fernando, Luo Guofu, Alan, Goulart, and Exxon. If the order is normal, Wei Shihao will be ranked 6-7th in the starting lineup, so Wei Shihao has not many opportunities to play, so Wei Shihao will start from the field. The number of times can not be the first brother of the national football team. 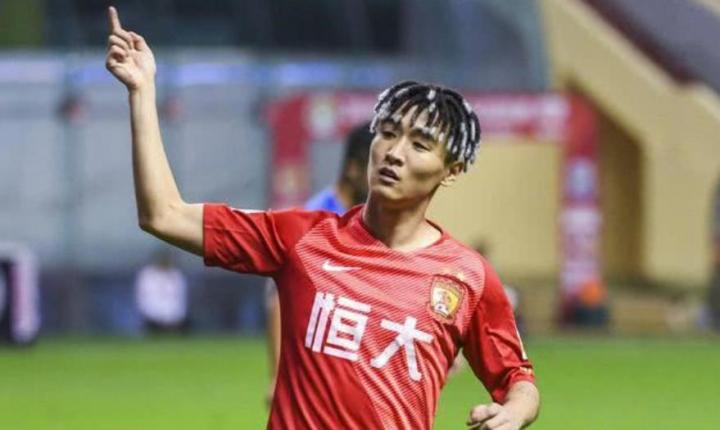 Second: He has not experienced the test of the competition. We saw that Wei Shihao played on behalf of the national team before, either yellow card or red card, which seriously affected his playing time. Due to his poor emotional management, he often had a negative impact on the team. Therefore, Wei Shihao participated in the competition or the number of stable appearances is not enough. I hope he can recover from his injury as soon as possible, adjust his state, and create opportunities for his future club and national team career. 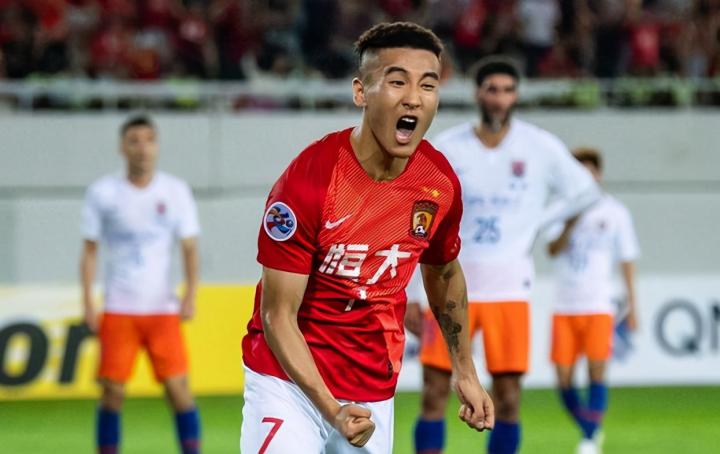 In fact, from Wei Shihao, we can learn a spirit of not being afraid of losing and not accepting defeat. We can see Wei Shihao's fighting spirit on the court. No matter who the opponent is, no matter how strong the opponent is, Wei Shihao can show his own style. And strength. In fact, the editor's requirements for Wei Shihao are a bit high. I hope he will become the top scorer in the Super League. After all, the current Super League scorer list is basically monopolized by foreign aid, so I hope Wei Shihao can become the one who breaks this rule. Will Wei Shihao be the next Wu Lei? we hope! Although Wei Shihao has basically become a talent, we still hope that he can grow up, manage his temper, and carry the banner of Chinese football! 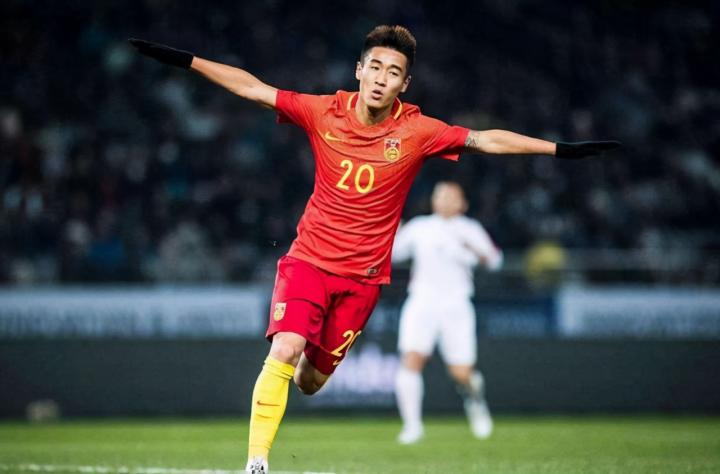