In a La Liga contest that ended before, Evar lost to Elche 0-1 at home and suffered four rounds of wins in the new season. 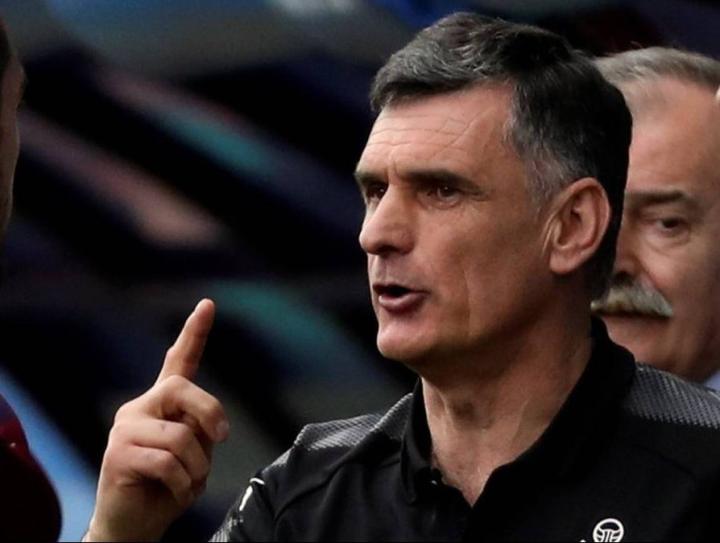 "I'm in a good mood now because we lost this game. We played very poorly. If we get the chance to equalize or reverse this game, the players will have the illusion that they are playing well. This loss The ball is very important, because it can wake up the players. I don't dare to let them remember exactly what they have played now. I am afraid that the locker room will become a vast ocean."

"We played four games, each with its own merits. This game was terrible, especially in the first half we did not put pressure on each other at all, they easily scored our half. The team did in the second half. It has improved, but progress is limited. We played the ball on their court for 45 minutes, and the result was that there was no decent offense except for a missed penalty. I lost the ball and the assistant coach was mainly responsible, but Players can no longer play like this in the future."

"I usually don’t watch my team take a penalty kick. I heard that Exposito lost the ball very strangely, so I’ll take a look again. When we decided to let a player take the penalty kick, it’s because We are sure that he can fine. We made a lot of mistakes in this game, and the penalty kick is just one of them."

"Resio said that he had a discomfort in his hips and that his leg was limping a bit. It is still unclear what the cause is."