Yesterday, the Xinjiang Men’s Basketball Team ushered in the CBA regular season debut of the new season. Finally, relying on the performance of Zhou Qi, Tang Caiyu and a group of Xinjiang Titans, they defeated the Guangzhou Men’s Basketball Team in a 102-97 reversal and gave Guo Shiqiang a guide to open the door. Zhou Qi's performance in this game was very good. He scored 26 points, 10 rebounds, 4 assists and 2 blocks, especially at the basket, almost unstoppable. In addition to his personal performance, the sneakers worn by Zhou Qi have also attracted the attention of many people. What he wears is a pair of pure white sneakers without any signs. 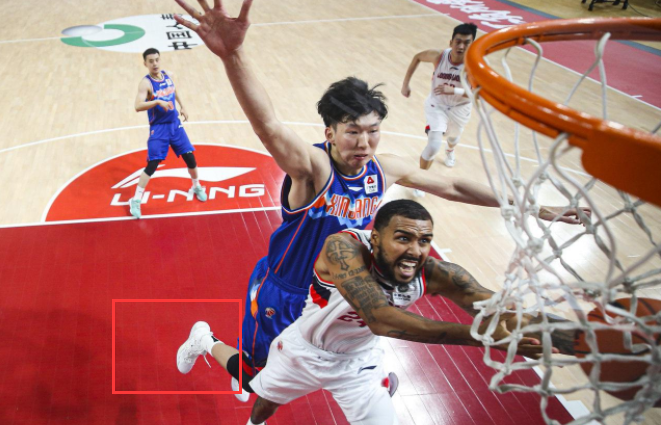 We all know that NIKE has signed several popular local players, including Guo Ailun, Zhou Qi, Wang Zhelin and Yi Jianlian. However, because the CBA is officially sponsored by Li Ning, local players have to wear sponsor brands. Sneakers, so there are many problems in the middle, and this is the classic moment when Yi Jianlian took off his shoes on the sidelines many years ago. The reason why Zhou Qi did not wear NIKE logo shoes this time is reported to be because NIKE will not purchase special league shoes quotas for its contracted players Zhou Qi, Wang Zhelin, and Yi Jianlian in the new season. Currently, only Guo Ailun is left in NIKE special shoes quotas. 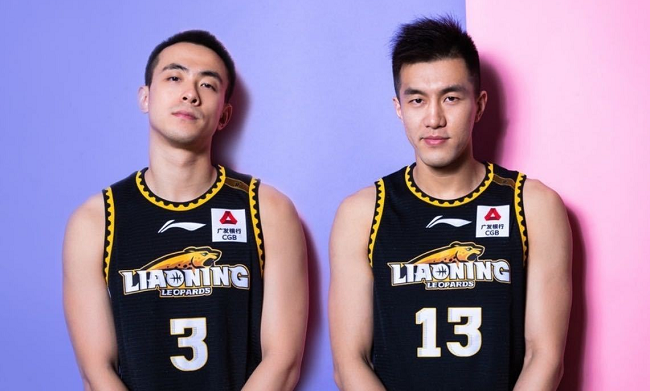 In other words, Zhou Qi could not wear his own sponsored sneakers in this season's CBA, at least not showing the logo, and he could not wear the sneakers of Li Ning, the official sponsor of CBA, because he had his own personal sponsor, so the CBA first match In the match against Guangzhou, Zhou Qi's sneakers were pure white without any signs. 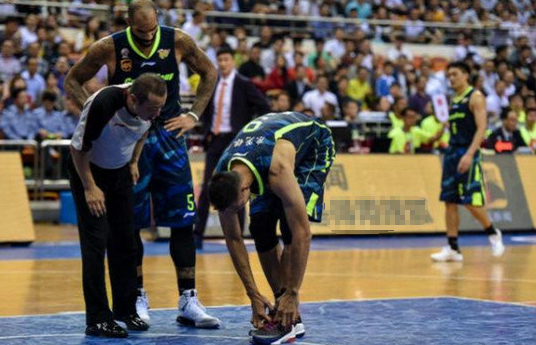 This is also the consideration of the sponsors. Guo Ailun's influence is very large, the popularity is very high, the Liao basketball team's results are also good, and the attention is not a problem. Zhou Qi, Yi Jianlian and Wang Zhelin, who did not buy places, are in different situations. We all know that Yi Jianlian was injured in the finals last season. Whether this season can play is still unknown. Zhou Qi’s Xinjiang men’s basketball team played the youth storm this season, while Wang Zhelin’s strength in Fujian is not very strong. In this case, sponsors will consider their team’s record and whether they can go further in the playoffs, so there is no Buy special shoes for Zhou Qi. 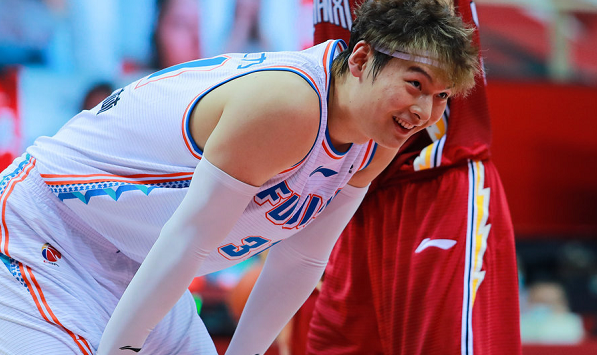 It is worth mentioning that there are still many local players in China who have signed personal sneaker sponsors. The sponsors naturally hope that their spokespersons can wear boots on the stage, but they all need to buy special wearing quotas, including those who once loved more. Kolambek and so on. 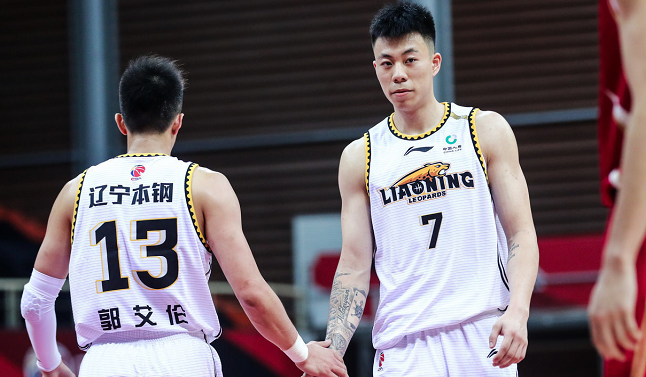